at some rather indefinite point in time not too long ago, the term “fusion” (as in fusion cuisine) changed from a seal of creativity into a marker of mainstream mushiness. it is hence with utmost emphasis that bruno bruni disassociates himself from the concept – even though his bistro pacifico is all about mixing things up. 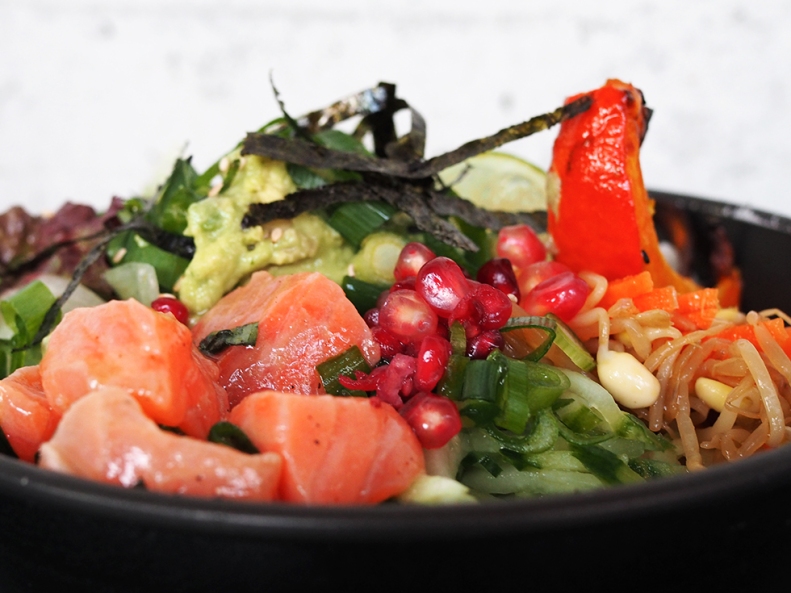 with wild careers as korean tv starlet and hollywood actor (including a brief stint on “lost”) under his belt, bruni has now turned an idea he had during his time in the us into a full-fletched, beautifully executed reality: an easy-going bistro in the heart of berlin kreuzberg which combines aspects of all of bruni’s worlds: korean ingredients (kimchi, spices), californian dishes (burgers, tacos, bowls), berlin nonchalance and design affinity – the minimalist interior and light design (which ingeniously evokes korean lettering) was created by the same office responsible for sister venture parker bowles around the corner. 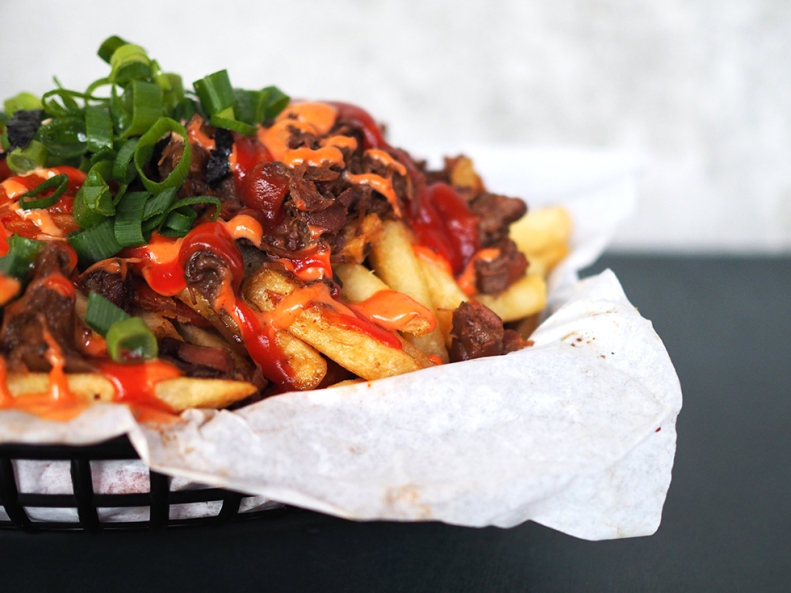 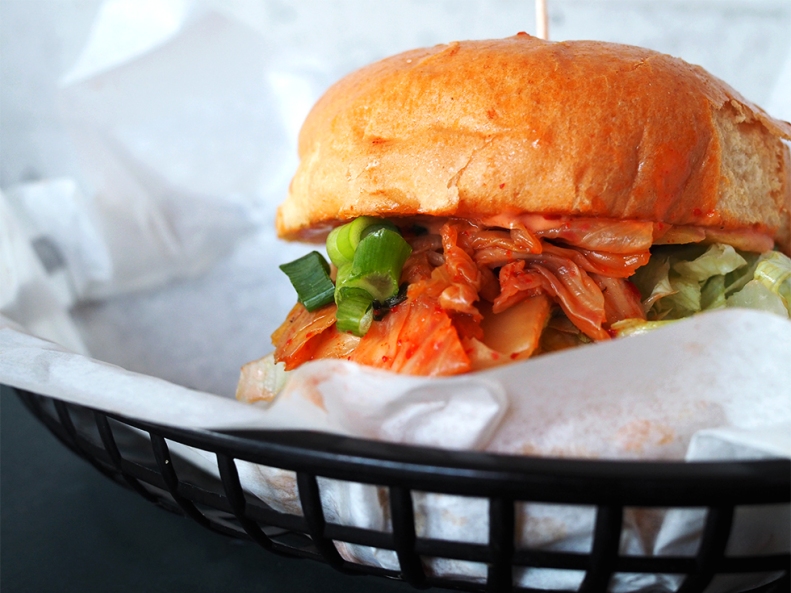 while bruni could easily cruise into the sunset with what he got going at pacifico in the first few months, he is working on several new ideas already, most notably takeout ramyeon (to be launched in january) and seafood sunday. things will definitely stay interesting at pacifico. just don’t call it fusion. 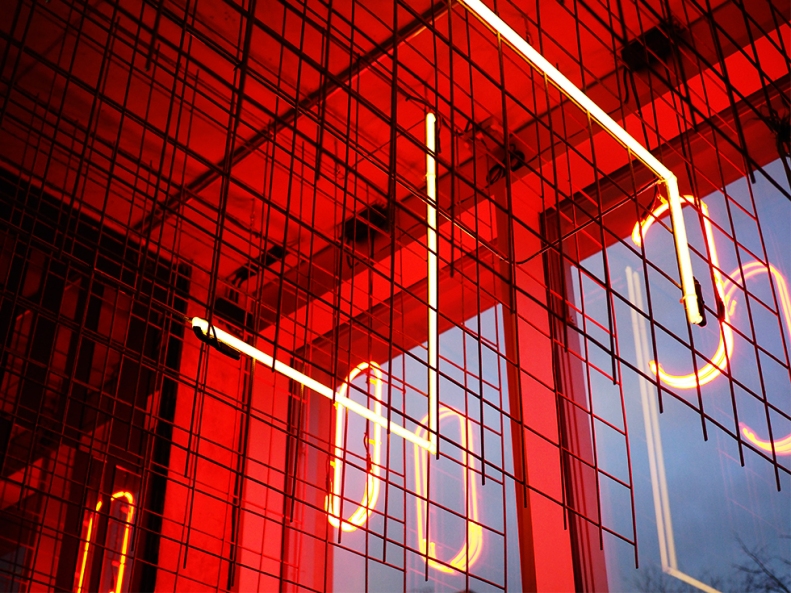