one of the most iconic, most influential fashion photographers of all time, horst paul albert bohrmann, better known as horst p. horst, had them all: marlene dietrich and rita hayworth, steve mcqueen and gary cooper, bette davis and joan crawford. but the glitter and glitz of hollywood and vogue, for which he shot dozens of covers, was only part of this genius’ world. his highly organized nature photography spoke of a sense of detail absent from the bold strokes of his work in fashion, and the pictures he took on a trip across the near east shine with amazement with the unknown. still, horst p. horst’s fashion photography, his way of creating a stylized shot of timeless beauty, is what will forever secure his place in pop culture history.

these are only a few of almost 300 pictures featured in horst – photographer of style, published at knesebeck. this book (edited by susanna brown, photography curator at london’s victoria & albert museum, and introduced by vogue ed-in-chief anna wintour) accompanies a comprehensive restrospective currently on display at nrw-forum düsseldorf. it runs through may 22. 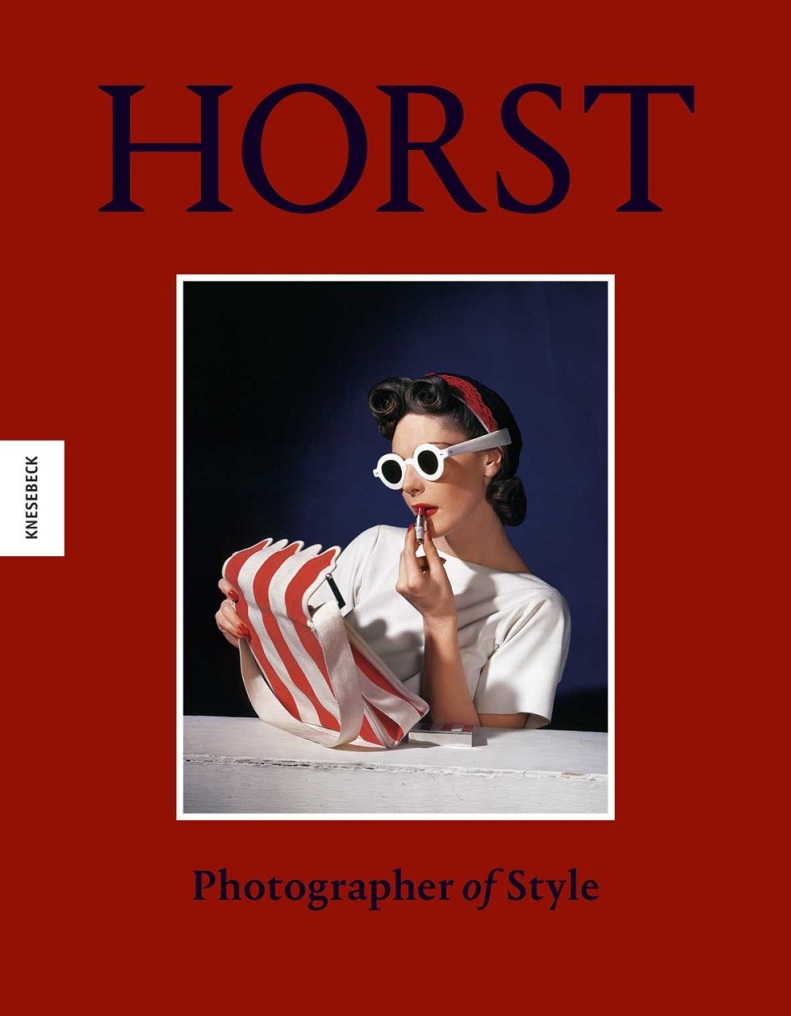 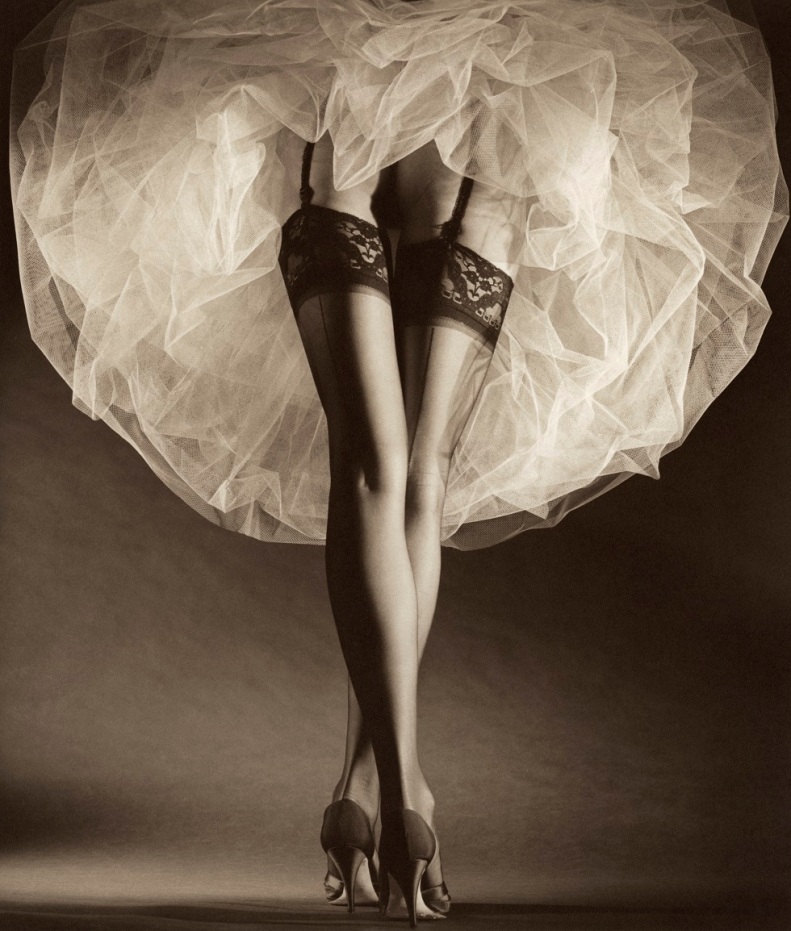 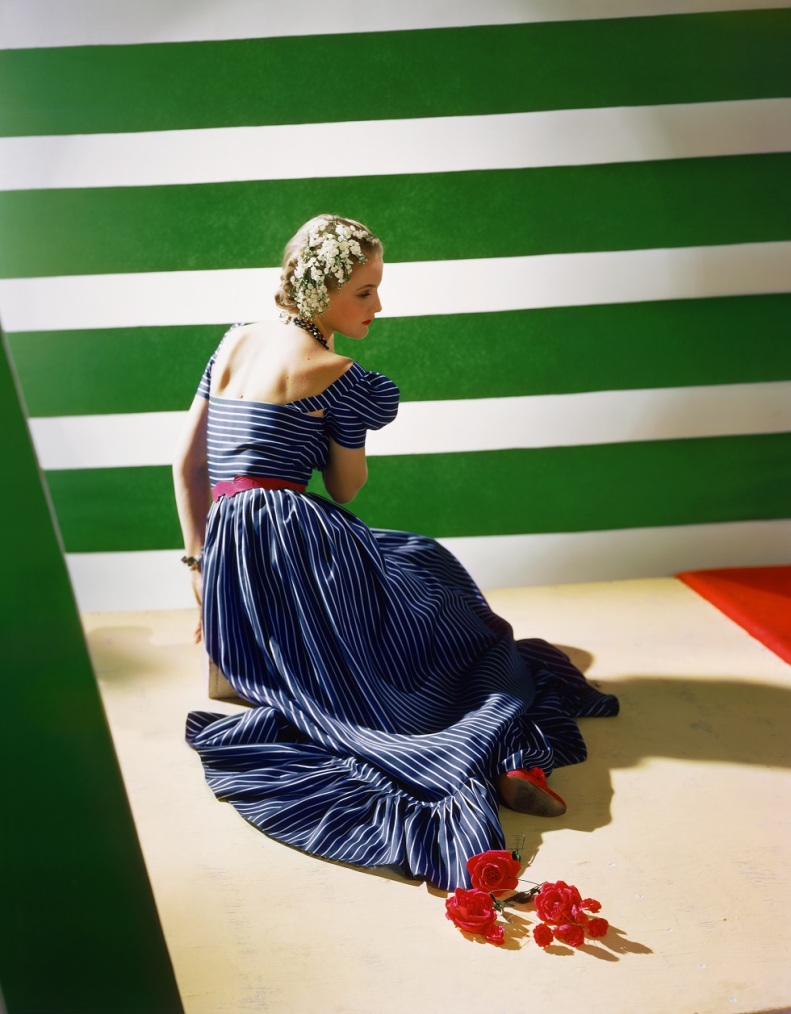 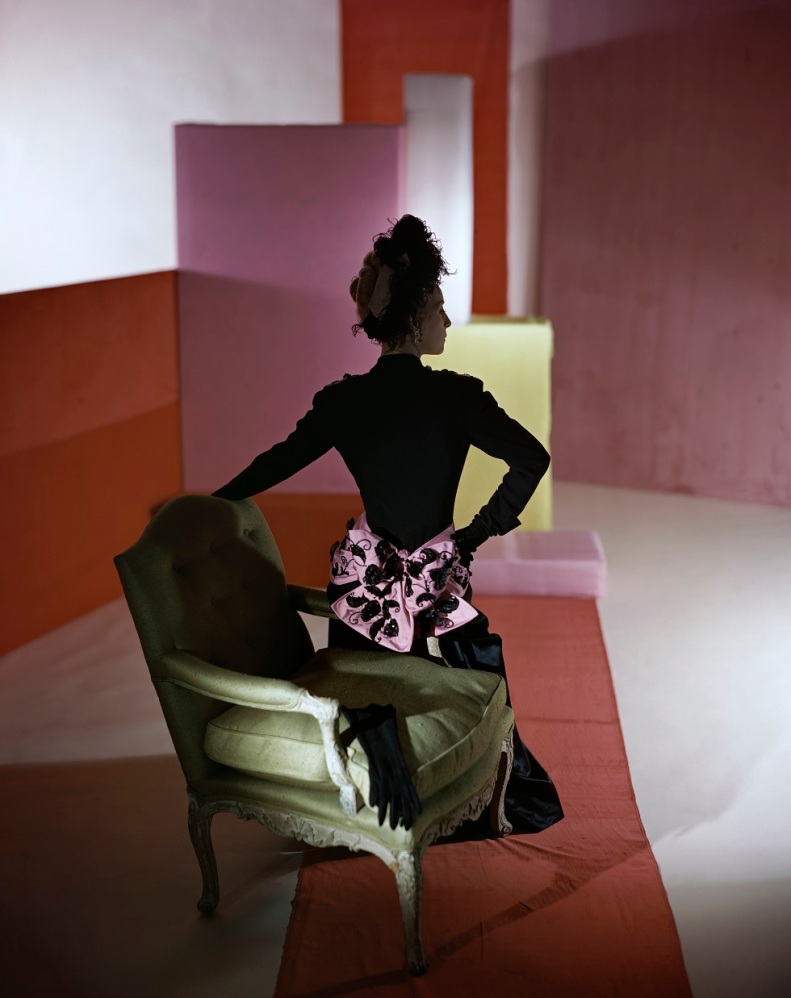 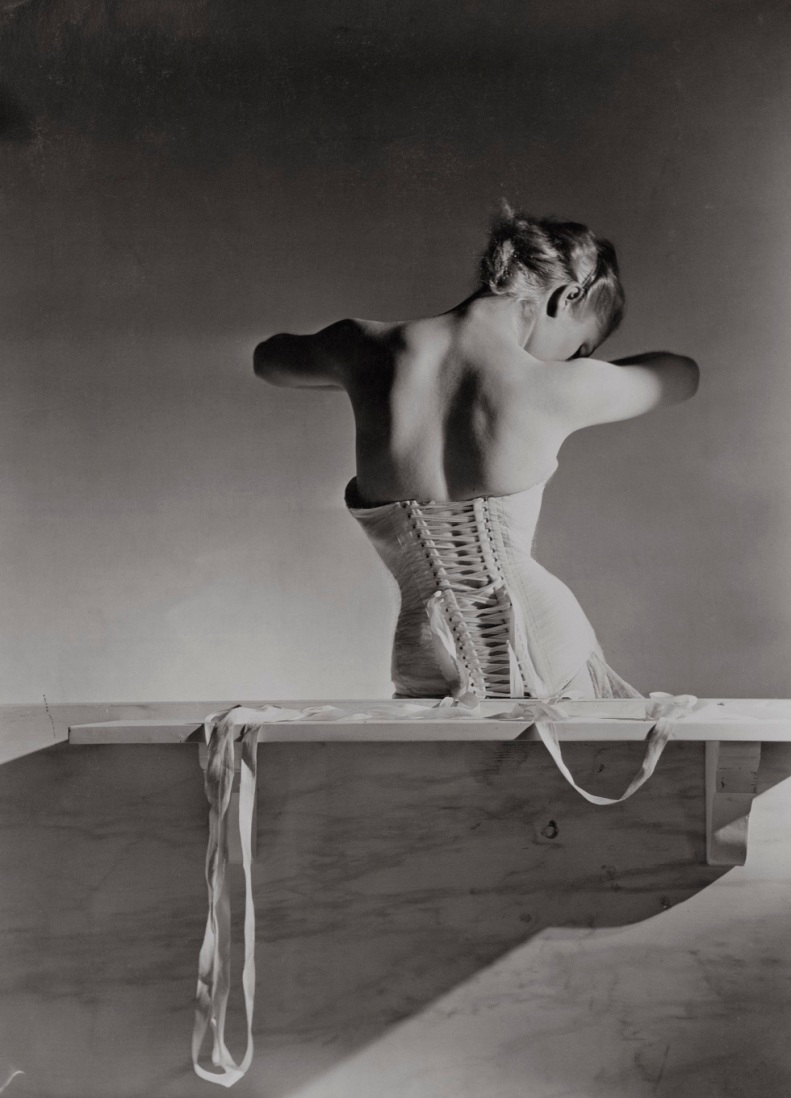 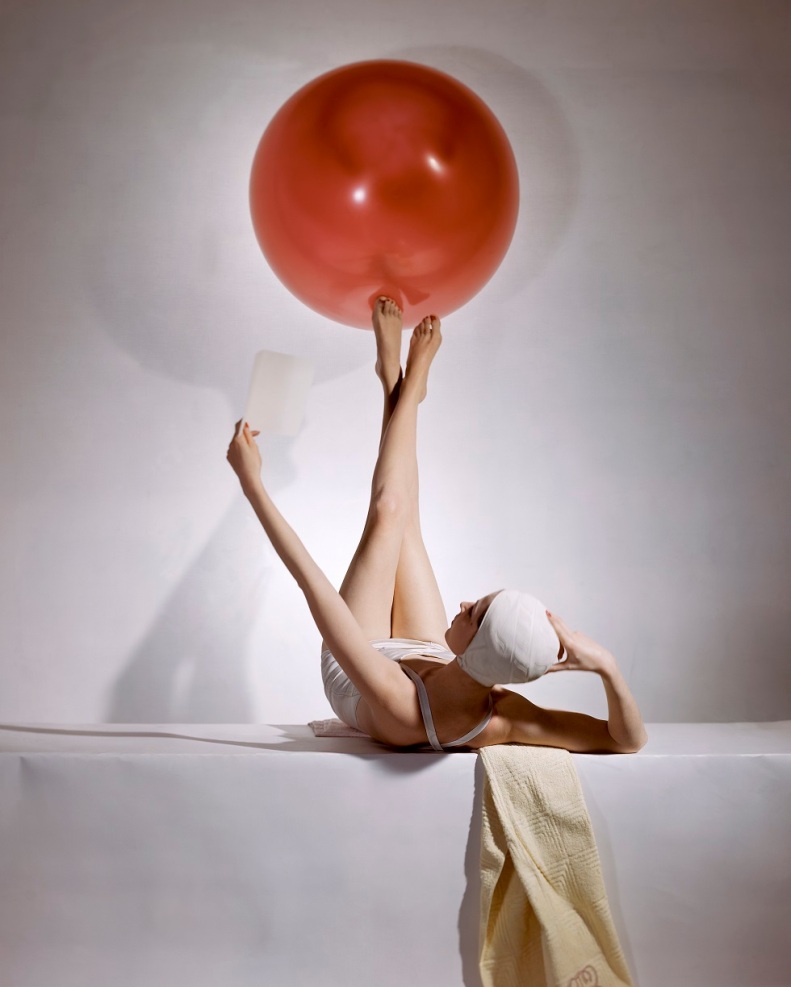