it might have been a while ago that rooftop (mini-)golf was the craze, but putting balls into holes to the backdrop of a gritty urban skyline still comes with its own thrills.

that’s why beer lifestylers beck’s, with some fake greens, cheap planks, and two brimming bars, turned the roof of a nasty parking garage in kreuzberg into a 12-hole parcours that’s just easy enough to be a good place to knock off work.

the rooftop is open to the 18+ public for the next three days (daily from 4 pm). there is no entrance fee, but a whole lotta beer.

and now, check out some pictures from the official opening party tonite, produced & arranged with the support of nora römer… 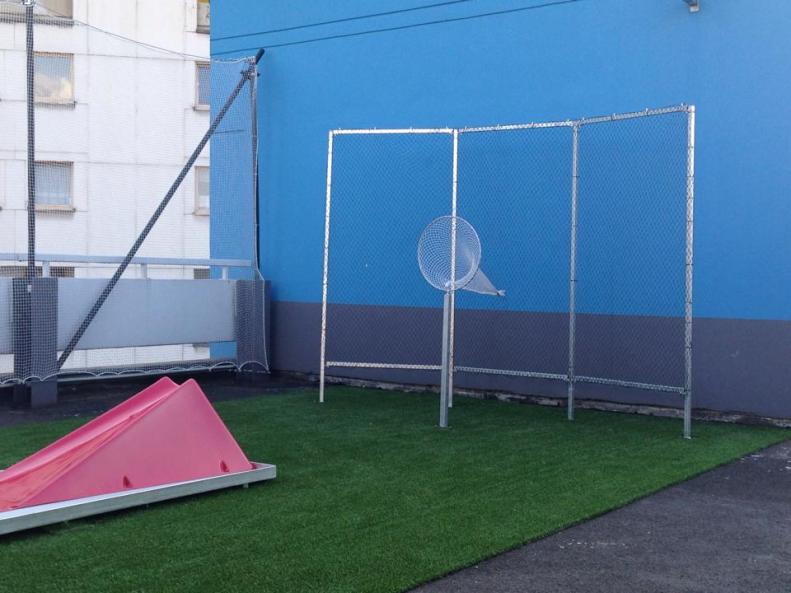 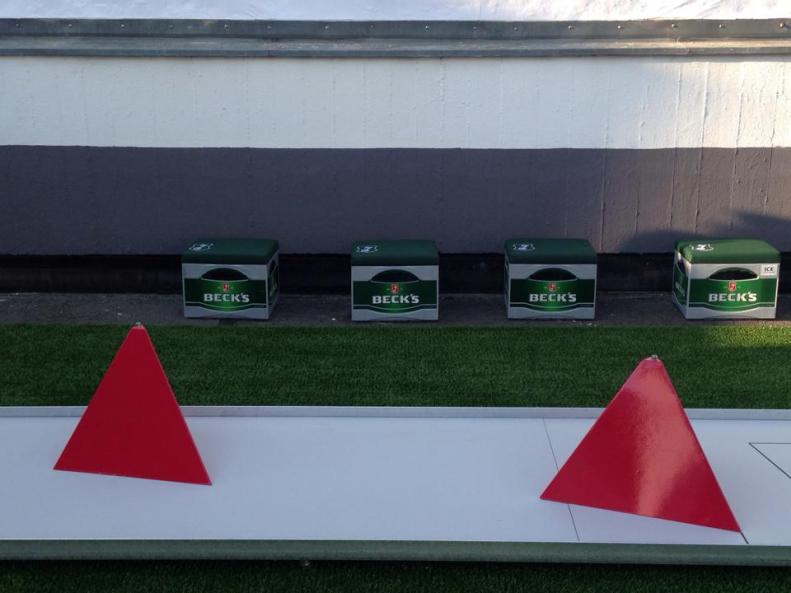 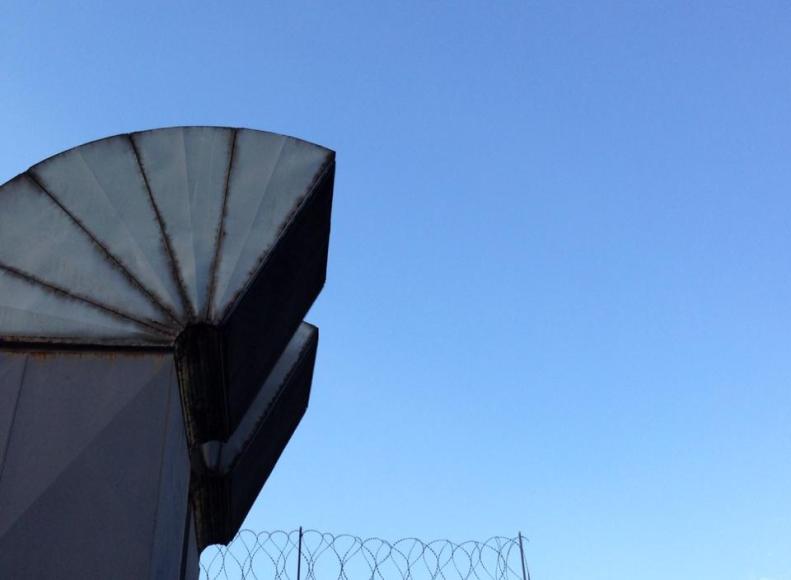 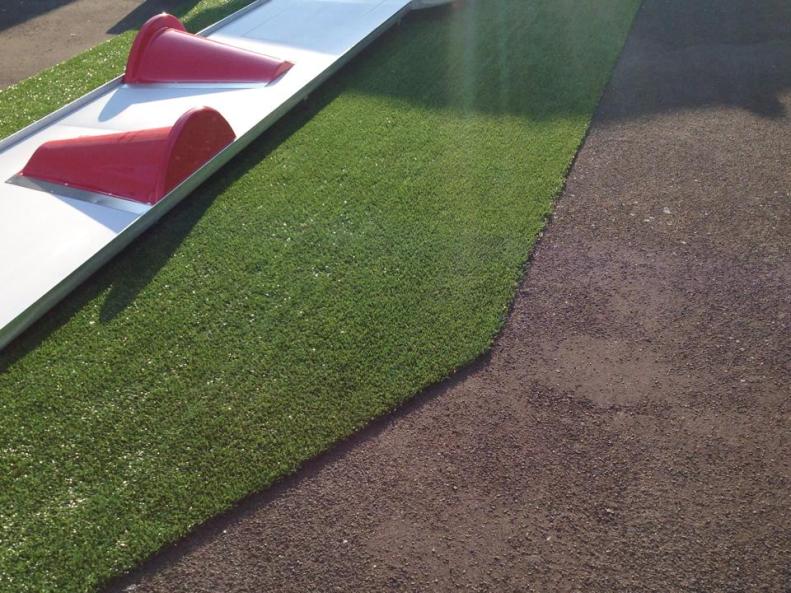